The charity sector – the accountability conundrum. 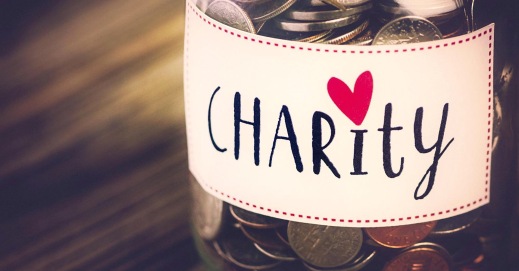 Some recent media coverage of problems in the Irish charity sector has been quite detailed. In one case, a charity founder was clearly exerting a lot of control and taking money for personal use. In another, a group of people on social media demanded detailed accounting and controls in a charity with only a single permanent staff member.

In both cases, and there seems to be a lack of accountability as regards to how money was spent. The first case was to me simply fraud, but the second case is probably more typical of the issues faced by smaller charities in Ireland and other countries. That charities be held accountable for what they spend if of course right and proper, but to do so they require accounting and contol systems. These systems do not come free of charge. For example, even to have one qualified accountant in a charity would cost in the region of €70000 per annum. This may a considerable portion of the income of a smallef charity and herein lies the conundrum – the public want accountantability, but they also want administration costs to be minimised. What’s the answer to this conundrum? Well, I am not sure, gut the answer may lie in simple economies of scale – that is, perhaps there are too many smaller charities who could consolidate. Or possible governments or some regulatory agency could provide shared service type accounting arrangements for charities.