The cost of medicines – a quick view 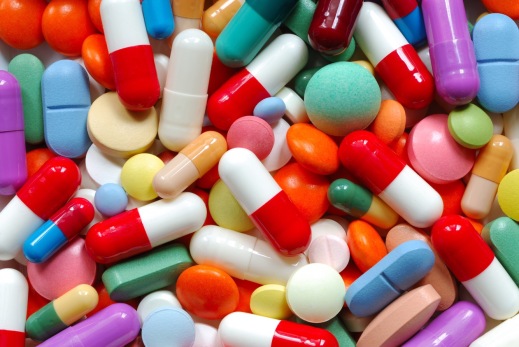 I’ve been quiet recently on here due to some illness. While I’ll and having some time on my hands I began to ponder the cost of medicine and where I live ( Ireland ). I know we are one of the more expensive places to buy medicine in Europe, but here I’m not going to refer to any price indices or similar. Instead I’m going to try to quickly break down the costs of doing business in two countries – Ireland and Spain – to explain price differences. A business manager might do this regularly to gauge the competition. To give an example of the price difference, I know that a common prescription pain killer costs €26 in Spain versus €42 in Ireland. Some medicine I use myself costs about €12, versus €23 in Spain. And just tonne clear, these two examples are for identical nongeneric medicines.

The first is taxes. I found that most medicines in Spain have 4% VAT, whereas most in Ireland are at 0%. So we can rule this out. Second, a tax consultant in Spain told me that to purchase a pharmacy in the city I stayed in would cost about €2 million. This is due to limits on how many pharmacy licences there are. This cost results in high depreciation from an accounting perspective, and is similar to Ireland. Third, by my guess, all other costs like labour, rent, light etc are cheaper in Spain, probably 10-50% less. So this leads me to one remaining thing – profit margins. The profit margin would be spit between the pharmaceutical company, a distributor and the pharmacy itself. Without insider information, it is very hard to know what these margins are. Having said that, they must be a large explanatory factor for the price difference.

And for the fun, to give a more marked price difference. I recently saw a TV programme on the cost of medicine in the US. It not the cost of a monthly supply of insulin at $900. This was quite unaffordable for pensioners on a low income. Many who are near the Canadian borders drive across to Canada, where the price of the same product is CAD$ 120.

Of course, I’m doing a quick and dirty, non- scientific analysis here. But business is full of gut instinct and similar, and my experience and gut tells me profit margins are a huge explainer for medicine price differences between countries.