New report on distribution of profits 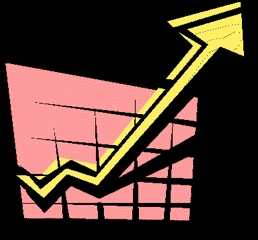 The Guardian (May 1, 2011) reported on a new proposal put forward by the High Pay Commission recently. The proposal is a very simple addition to the annual financial statements. One though which is certainty aimed at stakeholders in the broadest sense, not just investors. The proposal comes about as a result of the many high salaries and bonuses of many banking and other executives which continued to be paid despite huge losses. The idea is simple. A company will have to report on how it has distributed its profit over each of the past three years. The distribution of profits as reinvestment, dividends or pay/bonuses is to be disclosed. Some of this is already in financial statements, but the latter certainty is not easy to decipher. A simple statement like that proposed would be really useful in my view, even helping people form a view on the longer term sustainability of the business. We’ll have to wait and see if this proposal becomes a reality.